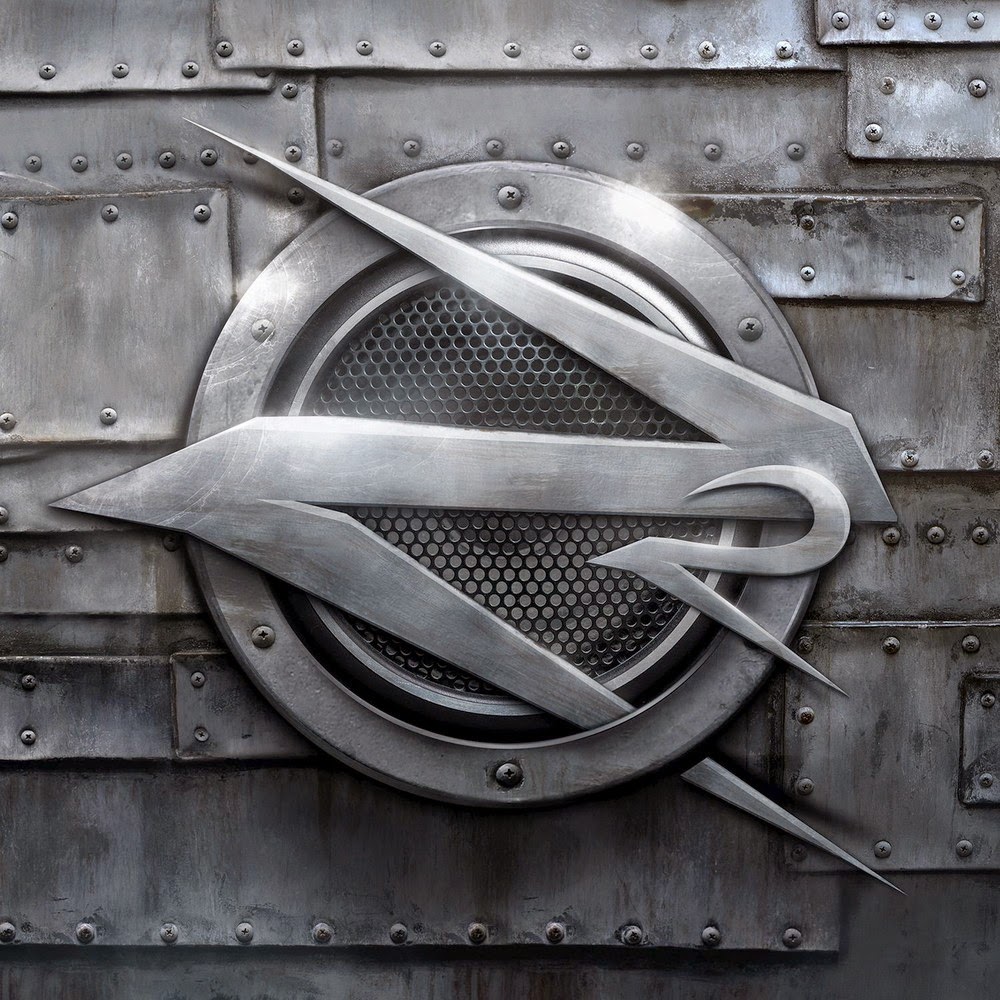 Genre - Hard Rock / Alternative
Label -
Track listing:
CD1: SKY BLUE
01. Rejoice
02. Fallout
03. Midnight Sun
04. A New Reign
05. Universal Flame
06. Warrior
07. Sky Blue
08. Silent Militia
09. Rain City
10. Forever
11. Before We Die
12. The Ones Who Love
CD2: DARK MATTERS
01. Z²
02. From Sleep Awake
03. Ziltoidian Empire
04. War Princess
05. Deathray
06. March of the Poozers
07. Wandering Eye
08. Earth
09. Ziltoid Goes Home
10. Through the Wormhole
11. Dimension Z
One of the most prolific cats in the present music biz, DEVIN TOWNSEND is unstoppable. Approaching the creation of his new album "Z2" to be released on October 27 - somewhere around his 30th recording and a double CD at that - Townsend said he created 50 songs.
Thankfully, for us (or perhaps not if you're a hevydevy demonoid), he used only 23.
And what an interesting music he has packaged into this double CD.
Z² is divided between CD1 "Sky Blue" and CD2 "Dark Matters".
"Sky Blue" is akin to recent material found within The Retinal Circus and is likely made for one of Townsend's audio-visual extravaganzas. The music is epic, lavish and overwhelming built upon Townsend's wall of sound riffage, immense orchestration, and hymnlike vocal arrangements, all wrapped up in groove and basic heaviness.
The vocal arrangements include include Anneke Van Giersbergen's lilting vocals fighting against the riffage like a drowning man trying to reach the surface for air. To be fair, "Sky Blue" has some lighter moments as within the title track.
Yet, and here's the thing: Townsend has this uncanny ability to fuse his massive layers of heaviness with a keen sense of melody. It makes for an interesting listening experience indeed.
As does "Dark Matters", where Townsend revisits the tale of his ironic and sarcastic space alien Ziltoid (the Omniscient) the puppet / alien / comic creation/alter ego of Devin Townsend and, in true sequel fashion, Z² sees him returning bigger and badder than before.
Whereas the first album of the same name was low budget and nearly lo-fi, in "Dark Matters" our quirky alien visitor gets the Cecil B. DeMille treatment, but in a modern sense. More like Lucas and Speilberg wrapped up in J.J. Abrams.
With some elements similar to "Sky Blue", this CD probably travels a more progressive metal road.
But it's equally dense and immense in composition and, again, built more for both audio and visual elaboration in a concert venue near you.
It's also filled out with some voice parts of Ziltoid, of course, and some narration to keep the story moving. You have to listen carefully to some of this, especially if you want to catch the humour in Ziltoid's character.
All in all, both "Sky Blue" and "Dark Matters", the two parts of Z2, are elaborate adventures embellished by Devin Townsend's vivid musical imagination and inherent sense of theater.
It's intense, sometimes dark, sometimes poppy, always interesting and different.
Quite Recommended.
Rating 9/10
Posted by The Sinister Angels realm at 21:02