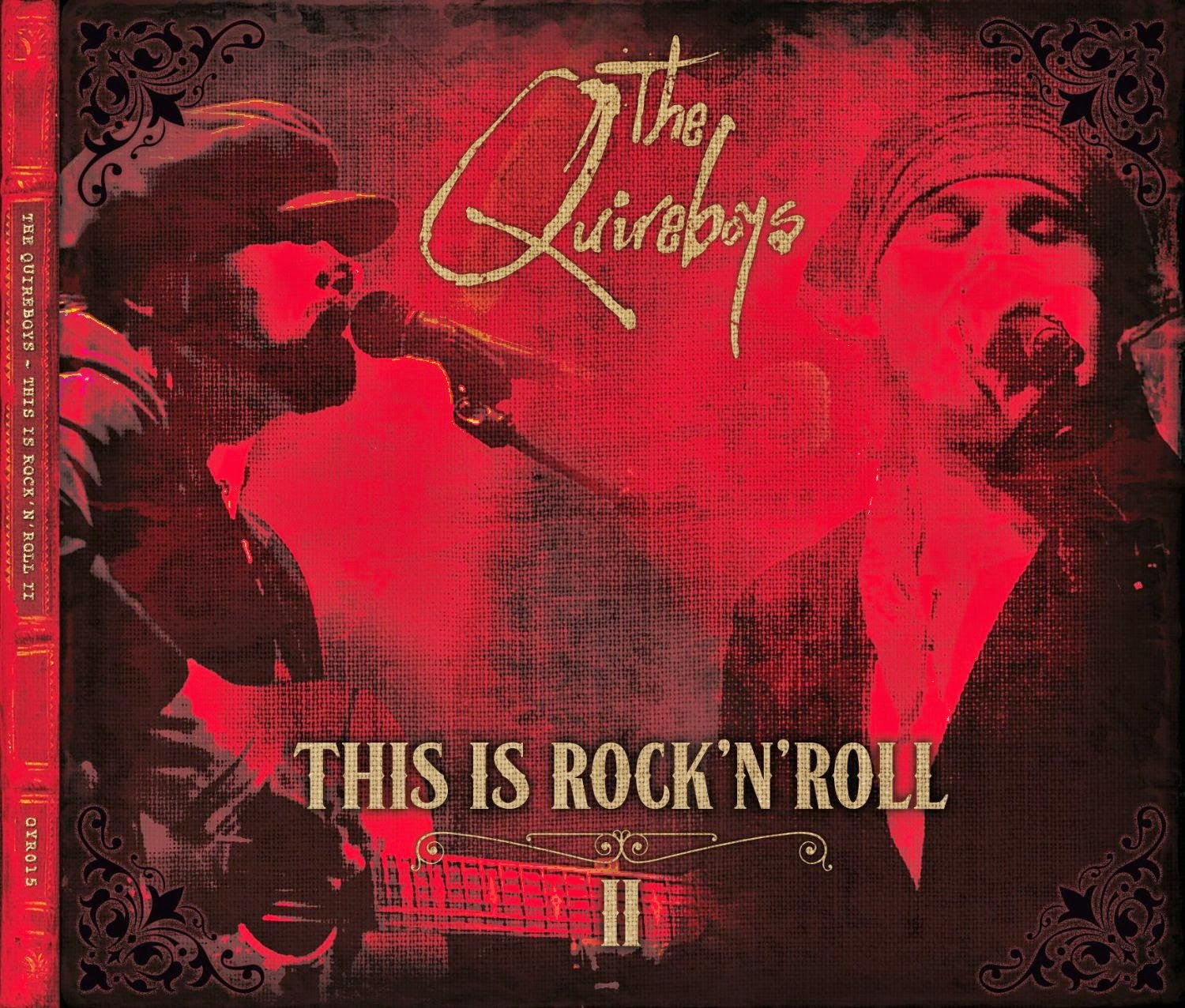 Genre - Hard Rock / Classic Rock / Rock N Roll
Label - Off Yer Rocka
Track listing:
01 - This is Rock 'n' Roll
02 - Show Me What You Got
03 - Searching
04 - Six Degrees
05 - C'mon
06 - Seven Days
07 - Taken for a Ride
08 - Coldharbour Lane
09 - Turn Away
10 - To Be
11 - Enough for one Lifetime
12 - It's Alright
13 - Never Let me go
14 - Hey You (2014 bonus track)
15 - Misled (2014 bonus track)
16 - 7 O'Clock (2014 bonus track)
17 - There She Goes Again (2014 bonus track)
Originally released in 2001, This Is Rock 'N' Roll was THE QUIREBOYS first album recorded after their untimely split back in 1993 (the band's third actual album). With the current run of fortune the boys are currently experiencing worldwide (and a tour starting in November), it has become quite clear that the album needed a reissue, as went out of print long time ago.
The result is the imminent release (next week) of "This is Rock 'N' Roll II", re-packaged, re-styled and with 4 bonus tracks recorded this year.
If you ask me, This Is Rock 'N' Roll was even better than their platinum first albums.
The material is more straight ahead, louder. In a word; more 'rocking' than before. There's very solid songwriting and well oiled playing. It's one of those albums that seems to be over all too soon, packed with good foot tapping sing along rock 'n' roll songs.
The focus is put in a traditional Bristish Rock sound on cuts like "It's Alright" and title track "This Is Rock 'n' Roll" which pretty much indicate what the up-tempo tracks are like, but the Quireboys always had an American influence as well, and the gypsy power-ballads "Searching" and "To Be" bring to mind Guns N' Roses / Cinderella / Aerosmith melodies.
The remaster of sounds million bucks, and I think they have been clever to re-name the reissue as "This is Rock 'N' Roll II", because the album really comes out sonically refreshed.
In addition you have newly recorded versions of their classics "7 O'Clock" or "Hey You" as bonuses.
The Quireboys "This is Rock 'N' Roll II" is a high value reissue for the fans of the band, but also for all rockers looking for something done in the traditional, classic way.
If you did not liked The Quireboys first era and never heard this album, I strongly recommend you to give it a chance with a proper listen, it's a very solid Classic Rock record.
Rating - 10/10
Posted by The Sinister Angels realm at 21:25