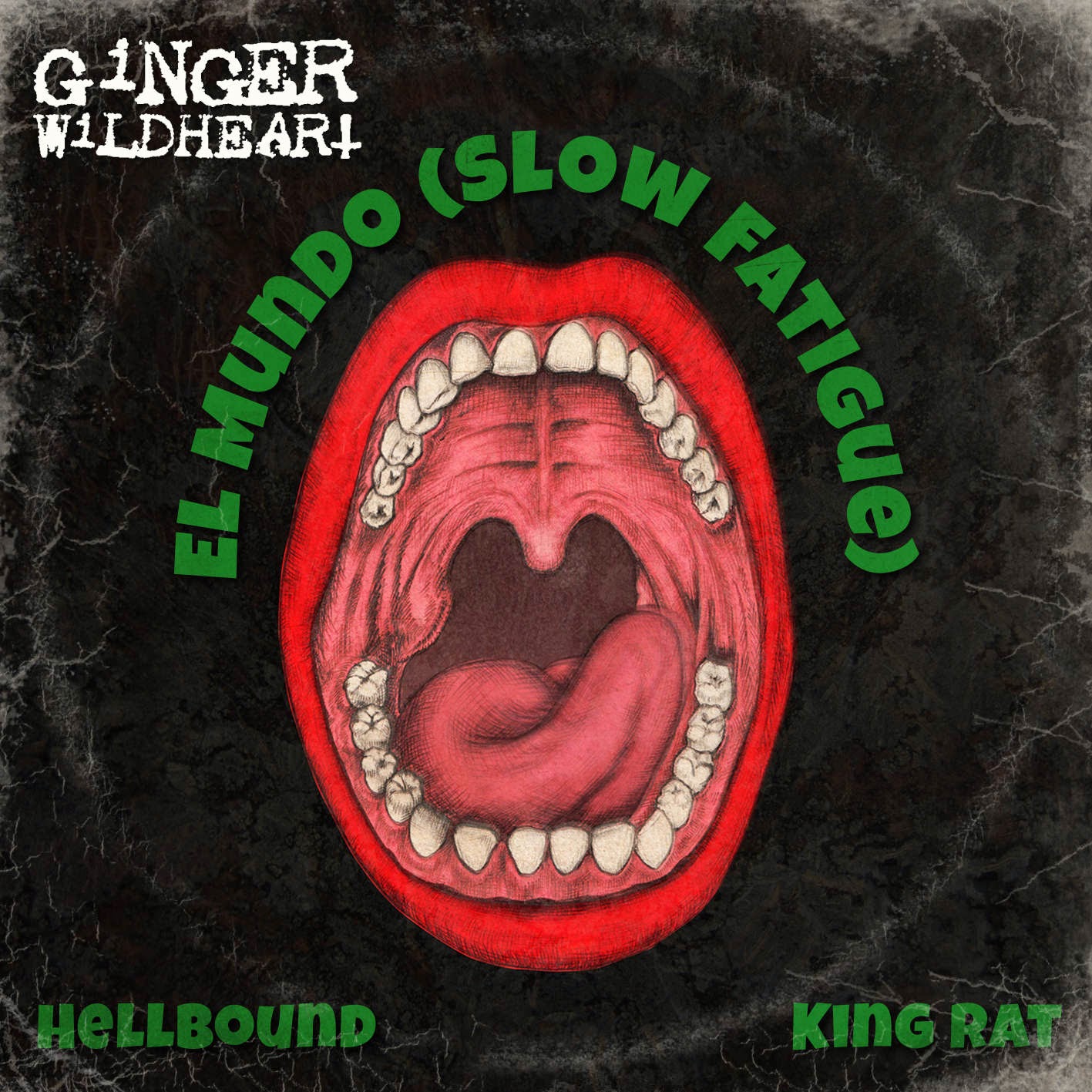 So here we are with the second instalment of Gingers G.A.S.S. project, god has it been a month already?
Once again we are treated to three brand new tracks (specifically recorded for this project) and two unreleased demos, again, one of a completely unheard song and one an original demo of a familiar track.
So what do we have, well first up is El Mundo (Slow Fatigue), recorded and mixed by Jase Edwards and
featuring the talents of  Ash Sheehan on horns & vocals and  Tammy King on vocals. A quirky track that kind of reminds me the Singles club era Ginger, a slow plodding track with the horns giving it a curious twist. Another song that showcases just how eclectic Gingers song writing can be. A good start.
Next up we have Hellbound, once again recorded by Jase Edwards and this time mixed by Jason Sanderson. This track features the talents of Tammy King on vocals and Jase Edwards on guitar. Hellbound is a great melodic rock track that would have fitted nicely amongst the famous 555% set of tracks. A great song with a truly great sentiment! Hellbound is quickly becoming one of my current favourite tracks!
Closing out this months new tracks is King Rat.this time recorded by Jase Edwards and mixed by Kevin Vanbergen. This song also features the awesome talents of a certain Chris Catalyst (Eureka Machines / Sisters Of Mercy / Catalyst) on keyboards, guitar & vocals. This song is destined to become one of my all time Ginger favourites, a great homage to some of his heroes (a little like 29 x the Pain only a completely different feel and sound)) From its opening keyboard pad and haunting vocal to its great melodic rock drive. A really great song. 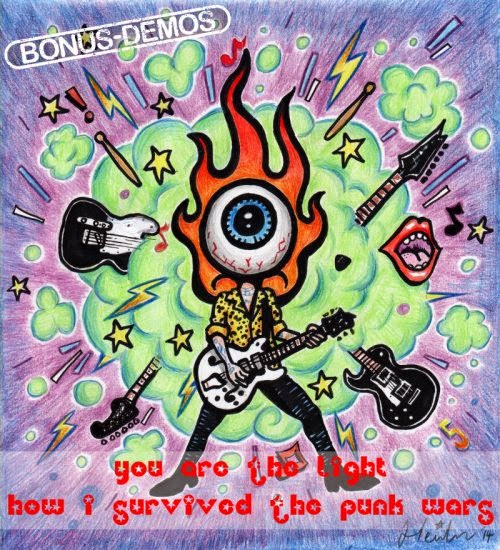 Next up we have the two bonus demo tracks for June, the first, You Are The Light, is a unreleased song that, well I'll let Ginger explain,
"This song was written for a Finnish band who had considered taking a more melodic and mainstream approach to their next album. Turns out that they changed their mind anyway and stuck with metal, which this song most definitely is not.
I wrote three songs for them, one of which I redesigned as Lover, It’ll All Work Out on the 555% album, and recorded them with Jason Sanderson, who is mixing some of the G·A·S·S· songs you are hopefully enjoying."
No matter what Ginger says, You Are The Light is a great song, almost a big ballad type of track, it has a great feel to it, and once again deserves to see the light of day!
Finally we have the original demo of How I Survived The Punk Wars, a popular track that was written for Hey! Hello!, again I'll let Ginger explain.
"The original demo for How I Survived The Punk Wars, recorded with Jase Edwards and featuring Givvi Flynn on backing vocals. You can hear that the arrangement didn’t stray too much from the original formula but the absence of Victoria is glaringly apparent. Truth is getting Lady Vic involved was a move made when my voice packed up in the studio and I made a panic decision to record the new songs as duets. People had been saying how much they liked her voice on 555% so it made sense to get her involved and give me a break in the vocal dept. As soon as she took the job my confidence in the project grew and my voice came back."
It great to see this song in such an early embryonic stage.

Another great installment of G.A.S.S.

NB - G.A.S.S. membership is available at any point over the next twelve months, with all releases being made available in due course, so there is plenty of time to save those penny's if you cant subscribe straight away. For more details please look here

Posted by The Sinister Angels realm at 16:15