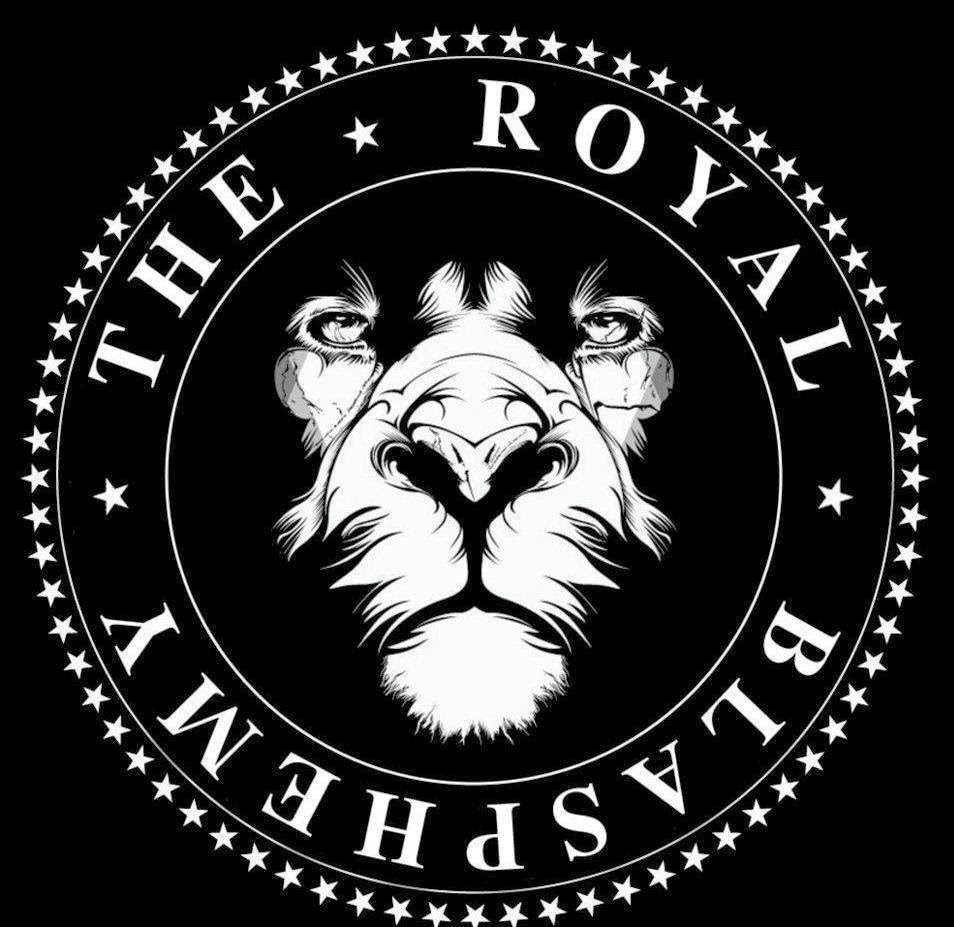 Portuguese rockers THE ROYAL BLASPHEMY are to release a new single titled “NO FUTURE” on the 23rd June as a worldwide digital only release. This new track is a preview to their new album ‘Sanatorium: Freedom’ which is due to hit stores worldwide towards the end of 2014.

‘No Future’ offers the pounding riffs and melodic aggression of their previous offerings and is a glimpse of what is on offer from the new album.  ‘No Future’ ripples with emotion and shifts between clean, spacious melodic rock and chugging, brutal, metal grooves giving it an epic, grandiose feel.

The new album ‘Sanatorium: Freedom’ shows a more mature side to the band and is packed full of memorable riffs, stunning musicianship and is the sound of a band ready for a much bigger stage. The band said this regarding the new album “We buried our history, took it all out, stripped down all the shit and delivered the songs that we love to play. We play for ourselves and this is what we have always done. If you like what you hear feel free to join the cause and help us reach the masses, we appreciate every single one of our fans, old and new and we know you are going to love this new album…we do!”

With a hefty tour schedule on the horizon the band show no signs of taking it easy. They have 25 dates all over Europe as headliners including Spain, France, Italy, Netherlands, Belgium, Slovenia, Ukraine, England, Slovakia and Czech Republic, a Scandinavian mini tour with ‘Looks Like Lucy’ and a comeback tour in the UK.

The Royal Blasphemy are a band to watch out for over the coming months. More details about the new album will be released very soon.

A video for ‘No Future’ can be found at https://www.youtube.com/watch?v=s2PuaNvKJ7c&feature=youtu.be

Posted by The Sinister Angels realm at 21:49

Email ThisBlogThis!Share to TwitterShare to FacebookShare to Pinterest
Labels: No Future, The Royal Blasphemy