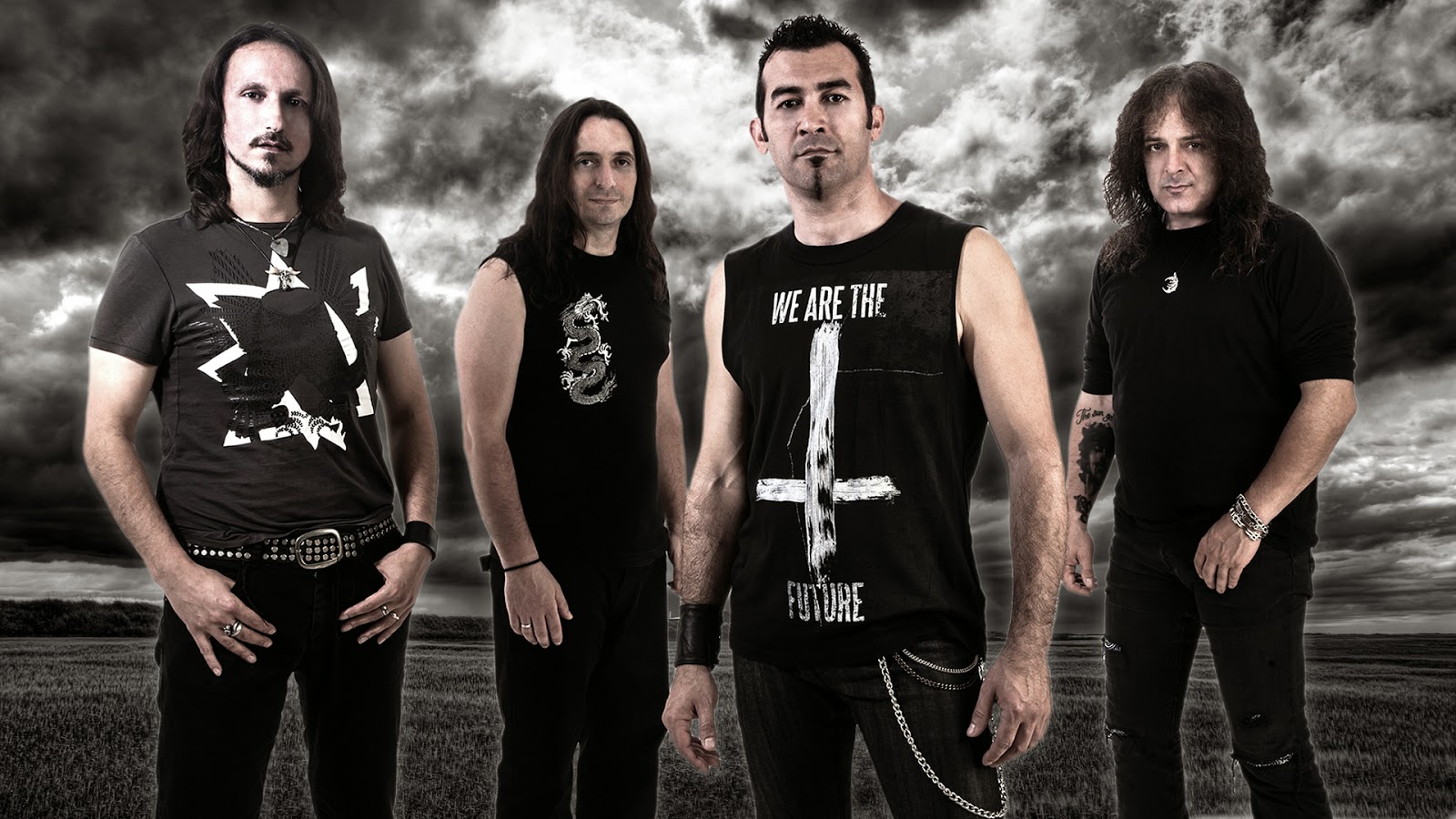 After the amazing reviews of their debut album 'HIDE THE SUN' from the worldwide press, Greek Hard Rockers KINGDRAGON are back with a new line up, new videoclip and their 2 first confirmed tour dates for 2014/15!

We also feel proud to announce our second official Videoclip 'MAN OF YESTERDAY' which has been directed by Bob Katsionis [Progressive Vision Group (PVG)]."

More details on their updated official website: http://www.kingdragon.gr
Posted by The Sinister Angels realm at 22:09

Email ThisBlogThis!Share to TwitterShare to FacebookShare to Pinterest
Labels: Kingdragon