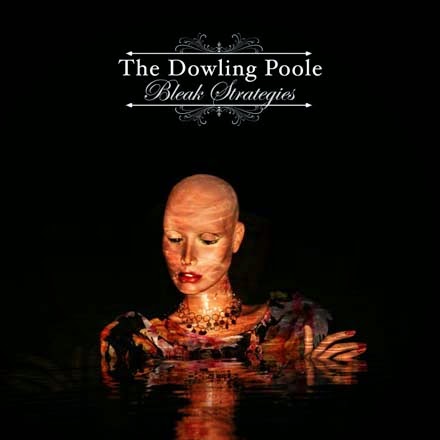 "The Dowling Poole is a new band formed by singer-songwriters and multi-instrumentalists Willie Dowling (ex Honeycrack/Jackdaw4) and Jon Poole (ex Cardiacs/The Goddamn Whores/The Wildhearts/Ginger Wildheart Band).
Dowling and Poole first met in 2011 when recording and producing Ginger Wildheart’s award winning, top-ten "555%" album, and it was mutual admiration at first sight.
"I was immediately taken by Jon's remarkable and diverse musical talent", says Dowling, "but it took me an age to pluck up the courage to phone him and ask whether he'd like to do something together."
Fortunately, Poole had been thinking along the same lines and was equally thrilled at the prospect of working with Dowling. They started writing songs and locked themselves away in Dowling's recording studio in France for a few months, writing and recording an album they have titled "Bleak Strategies".
Influenced by pop masters such as XTC, Blur, 10CC, The Kinks, The Beatles and more, The Dowling Poole debut album "Bleak Strategies" is an eclectic and contemporary sounding mix of semi-psychedelic pop, somehow quintessentially British-sounding, laced with harmonies and a multitude of influences from the best of 50 years of rock and popular music.
"It was a very collaborative process", says Poole, "We both brought songs to the table and we performed, sang and produced them together. You'd be hard pressed to guess who wrote what since we both were adding ideas left right and centre to each others work".
"Bleak Strategies" will be out in the summer along with the single "The Sun Is Mine", (the perfect radio song for summer), but it's available to pre-order now from PledgeMusic. You can see videos on the origins of the band, and download a free track - "The Straw Man" - and there are other tracks to listen to in a 'try before you buy' fashion, as well as regular video updates from the PledgeMusic website: http://www.pledgemusic.com/projects/thedowlingpoole"

Okay so that's the background sorted, now what about the album? Well to be honest its exactly what I think that you would expect from a collaboration between two of the wackiest songwriters in music today!
Imagine Jackdaw4's quirkier tracks such as Jesus Wants My Soul Back, and the poppier Goddamn Whores tracks crossed with a healthy dose of the Beatles at their most eccentric and I would say that you are pretty damn close.
From The mellow laid back opener The Sun Is Mine, to the catchy Hey Stranger, the eighties influenced A Kiss On The Ocean, the bouncy pop of Saving It All For A Saturday, the stomping Getting A Licence,to the laid back Paper Scissors Stone, to the ambient Twilight Subplot and clean,this album really does have it all.
Empires, Buildings and Acquisitions is just as quirky as it gets, pure brilliance. There simply is not a bad track on this album, although for many it is surely going to be an acquired taste!

One song that really does deserve a little more explanation here is The Straw Man, with its controversial subject matter, that being about the entire Jimmy Saville saga. A great song that has been issues as Pledge exclusive, (not on the album) as they believed it didn't fit, its the rockiest of all the songs on offer with probably the fastest tempo too. A great song and worth pledging for alone!

This album is just fantastic, much in the same way as A Night At The Opera and Sargent Pepper's Lonely Hearts Club are. Genius really does border on madness! 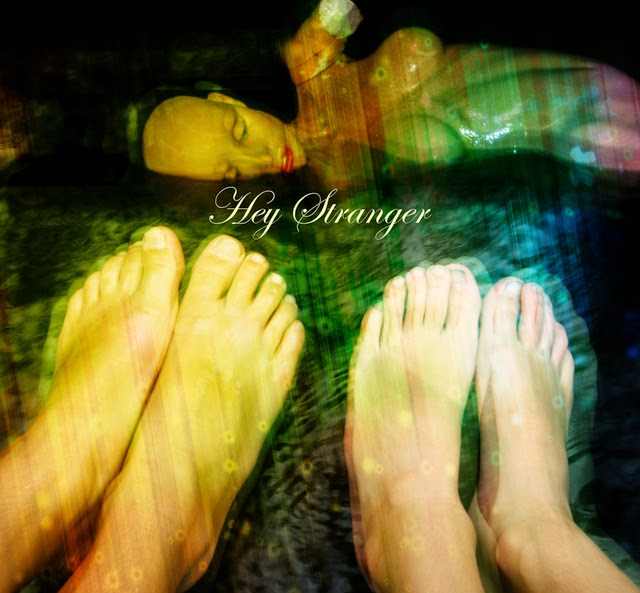 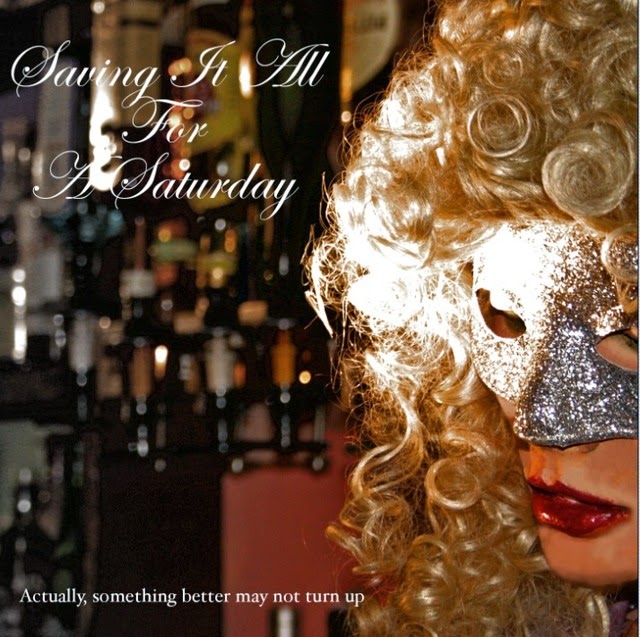 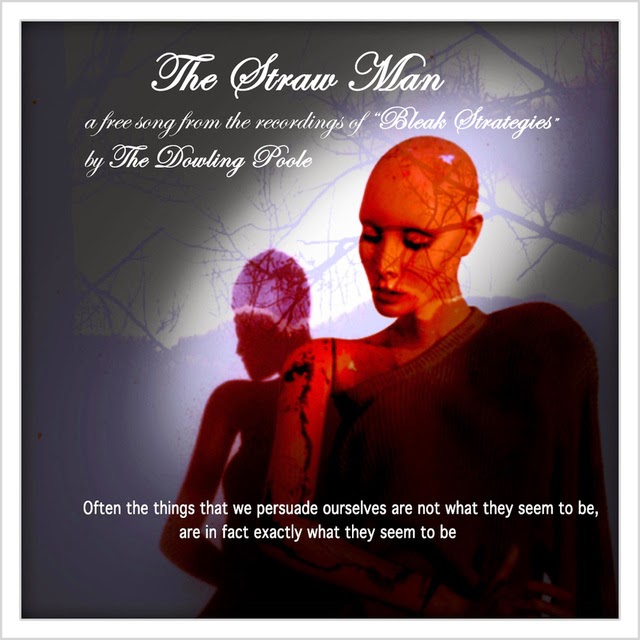 Posted by The Sinister Angels realm at 19:36