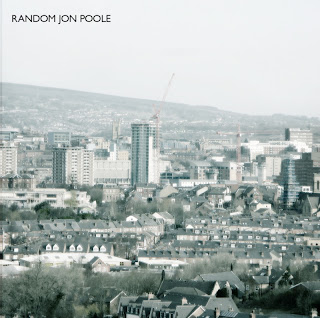 Cardiacs, Wildhearts Bassist and God Damn Whores main man Random Jon Poole finally delivers his long awaited debut solo album, and its bloody great. More new wave electronic than rock or metal, but makes for a refreshing breath of fresh air all the same. Anyone who has ever seen Random Jon Poole either live or with one of his other day jobs will already know just how quirky and off the wall he can be, and this is all evident on this wonderful album.
If you fancy listening to something a little different then give this album a go!

Posted by The Sinister Angels realm at 23:10