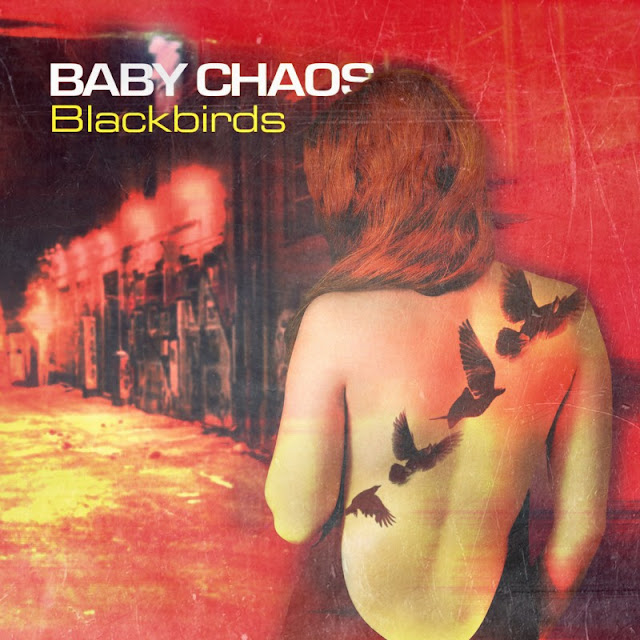 Hot on the tail of their excellent comeback album, June's Skulls, Skulls, Skulls, Show Me the Glory, Scottish brit rock legends unleash a brand spanking new Ep upon the world.
The opens up with the excellent title track, 'Blackbirds', a fantastic song taken from said comeback album and really sets things off well. We then have three previously unreleased tracks, (hey kids remember when that was the norm back in the day!), that the band say were recorded during the  Skulls, Skulls, Skulls, Show Me the Glory sessions and only just missed out on being included upon the album. Gratefully they are getting released because they are great songs. 'All Quiet' with its mellow chilled out feel and melancholy vocals, absolutely brilliant song in my honest opinion. 'The Logic Dies' is a rockier song with an electronic feel and beginning. This track is a million miles away from its predecessor, but thats the magic of a good band, the sheer variety and quality that they can produce, one of the many reasons that Baby Chaos' comeback is long over due!
The Ep closes with 'Things I Left Unsaid', a song that builds withslow plodding bass / riff before exploding into something magical. Yet another great song!

The Ep is aavailable exclusivly through the bands web site and is very highly recommended!