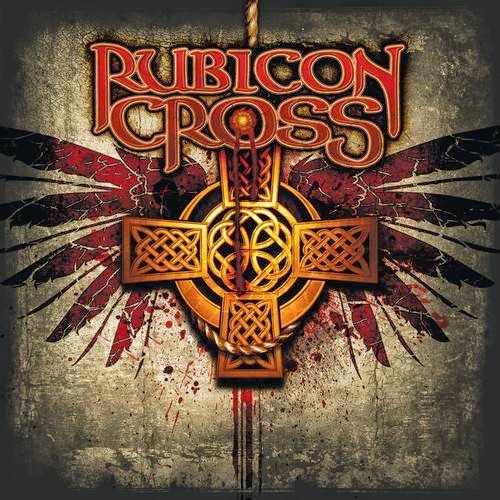 RUBICON CROSS, featuring Firehouse vocalist CJ Snare and guitar virtuoso Chris Green (of UK bands Pride and Furyon) will release its self-titled full-length debut on May 19.
Our first look at Rubicon Cross in recorded form came back in 2011 with the independent release of a Limited Edition EP  which delivered four songs that were full of bite and swagger, and this quickly found it’s way onto many ‘best of 2011’ hard rock lists.
CJ met Chris Green while Firehouse was doing a European tour back in ’04. It might have taken seven years to get off the ground but now Rubicon Cross it's a consolidated band including Green's bandmate in Pride and Furyon Simon Farmery on bass, Seventh Omen drummer Robert Behnke and second guitarist Jeff Lerman.
The combination of CJ Snare's pipes and the stellar guitar playing of Chris together, provides a platform for both to shine, and believe me, Rubicon Cross is a hard rocking mega force to be taken very seriously.
The sound and style of Rubicon Cross is modernized and edgy hard rock but with all the melody that both have had in their other bands. Think '90s TNT - Tony Harnell years, Jagged Edge, Baton Rouge and of course... Firehouse.
Yes folks, if you missed the good 'ole Firehouse, Rubicon Cross has arrived to quench your thirst.
The lush melodic core of the songwriting is given a forceful, aggressive boost on this record. Just check the kickin' opener "Locked And Loaded" (featured in the Xbox360 and PS3 game 'Dirt Showdown' soundtrack), the slightly Skid Row-like corker "Next Worse Enemy" (terrific six-string work by Chris Green with a monster guitar sound) or the propulsive "Bleed With Me". These guys Rock!
Firehouse is back with the thrilling "You Will Remember Me", the bouncy "R U Angry", the extremely melodic ballad "Save Me Within", and the acoustically filled midtempo "Shine", done with class and style. Fans will love this one.
"Movin’ On" is one of my favorites, starting off with a clean guitar and CJ’s familiar vocals but then kicks-in with an aggressive guitar riff and Snare’s soaring vocals are all over the place. Fantastic track.
The band goes for a groovy, relentless metal drive on "Kill Or Be Killed", and the CD ends with the feel-good rocker "All The Little Things".
Twenty five years since breaking into the music industry and CJ Snare is still wowing people with his incredible range as every time he belts out a lyric you can feel it impacting your soul. Rubicon Cross isn't the exception.
Chris Green's superb skills with the 6-strings delivers intense riffage and very melodic guitar solos, this guy playing is mind-blowing and you'll shocked by his set-up sound.
One of the surprises of the year, "Rubicon Cross" rocks from every corner via strong songwriting, potent and tight musicianship and a bright production which enhances the terrific melodies on offer.
Awesome. 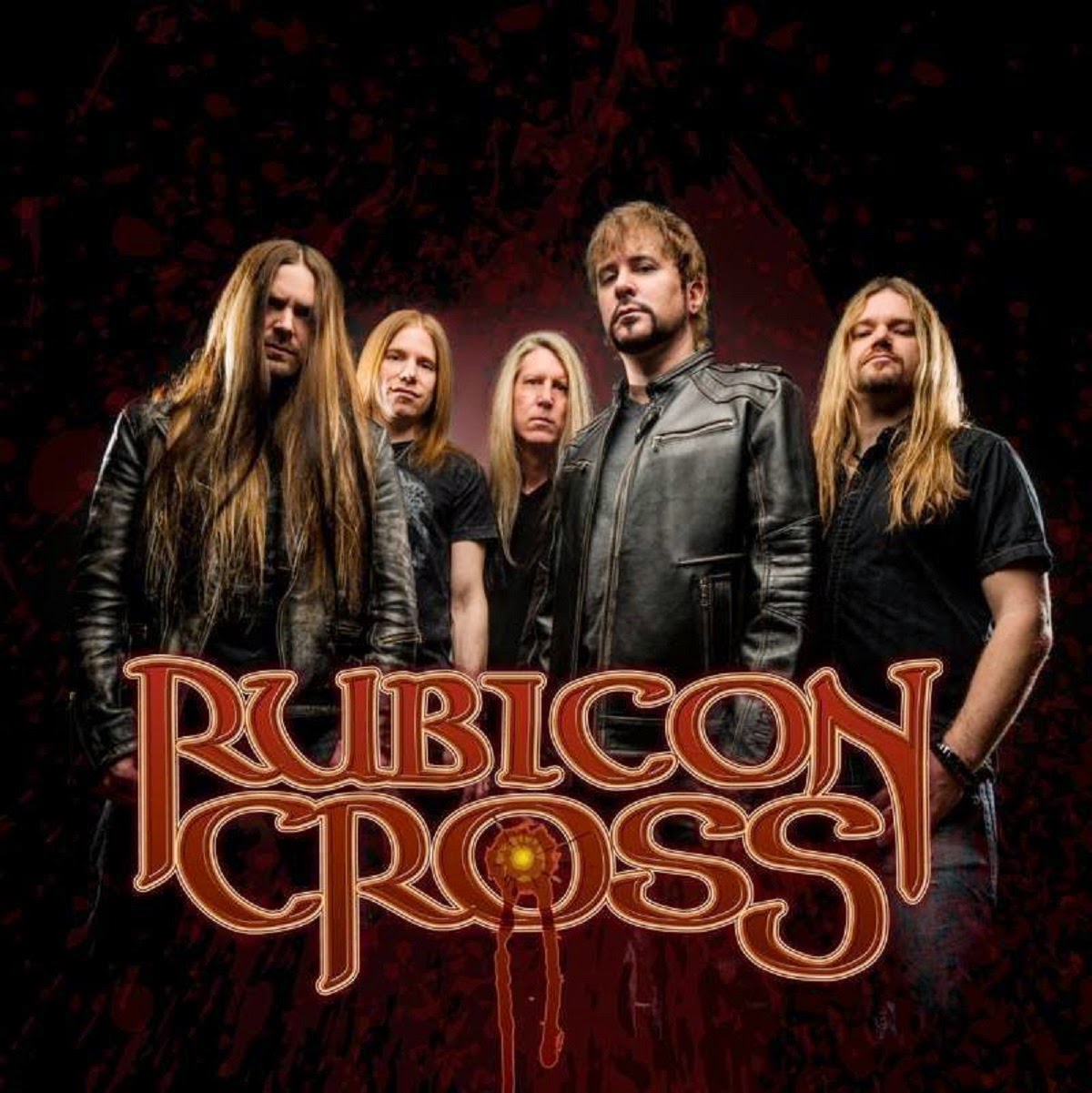 Posted by The Sinister Angels realm at 15:19