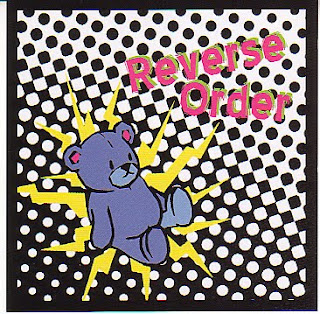 Reverse Order are a young pop / rock / alternative band with a slight punk edge, hailing from New Jersey , USA, and this is their debut album. Bon Jovi they do not sound like, in fact their sound is closer to Weezer and Green Day to my ears. Reverse Order's original music is influenced by Collective Soul, STP, Creed, Alice in Chains and classic rock legends. Their music has been played on college radio stations and they're getting rave reviews in the newspapers.The songs combine a familiar sound with the freshness of modern alternative rock elements. Production wise Id like to see a more meaty sound as although everything is crystal clear, it can come across as a little tinny sounding, but that's just personal taste. A solid debut from a band with the potential to go long, long way!