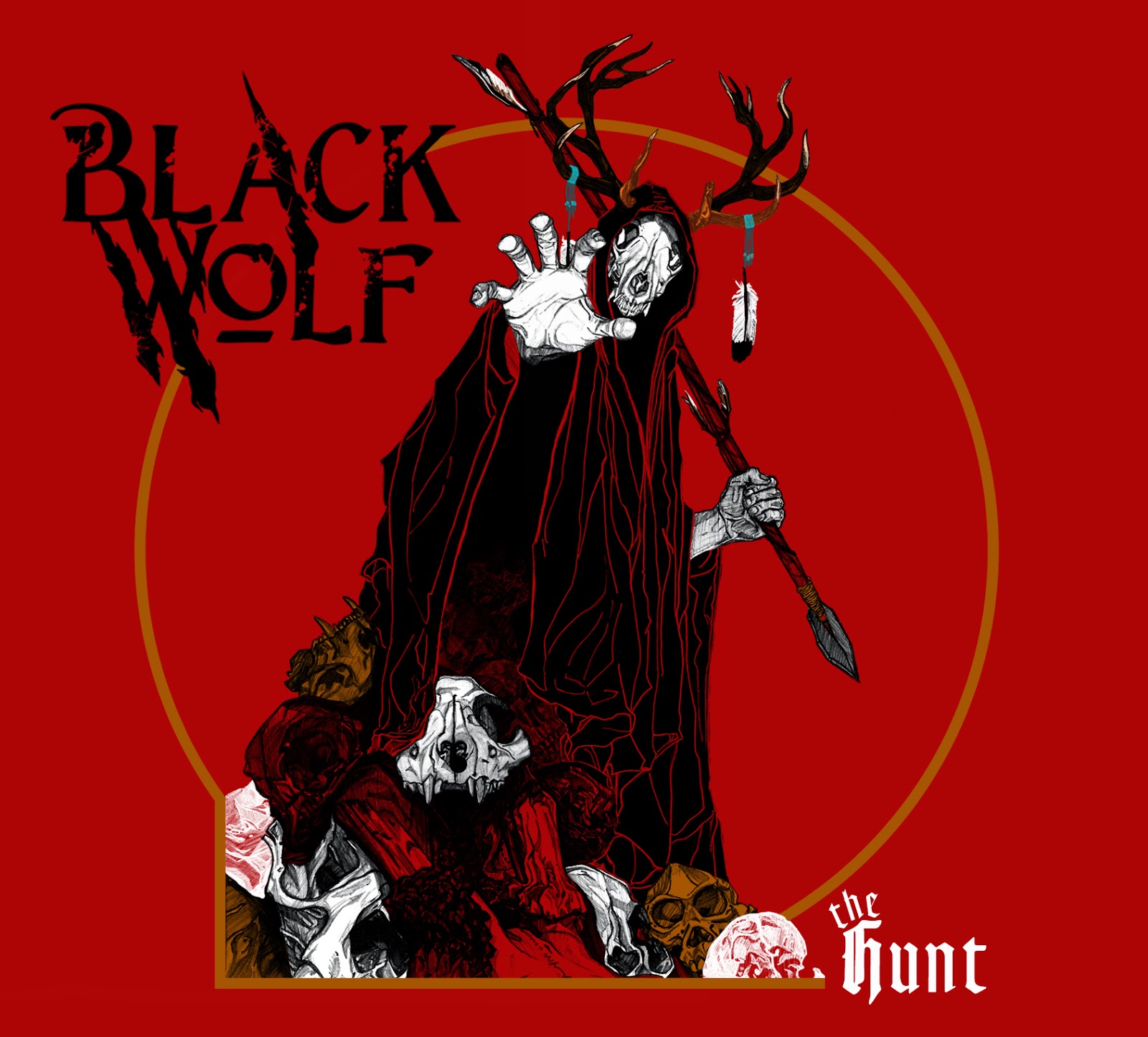 
Blackwolf are a five piece classic rock band hailing from the Bristol region of the UK. The soulful, hard and heavy rock’n’roll sound of BlackWolf, along with their energy and determination, has seen the band’s successful ventures grow from the small intimate stages of their local Bristol scene in 2010 to those of the main stage at O2 Academy Newcastle, Nottingham’s Rock City, Manchester Academy, O2 Academy Islington and many more. 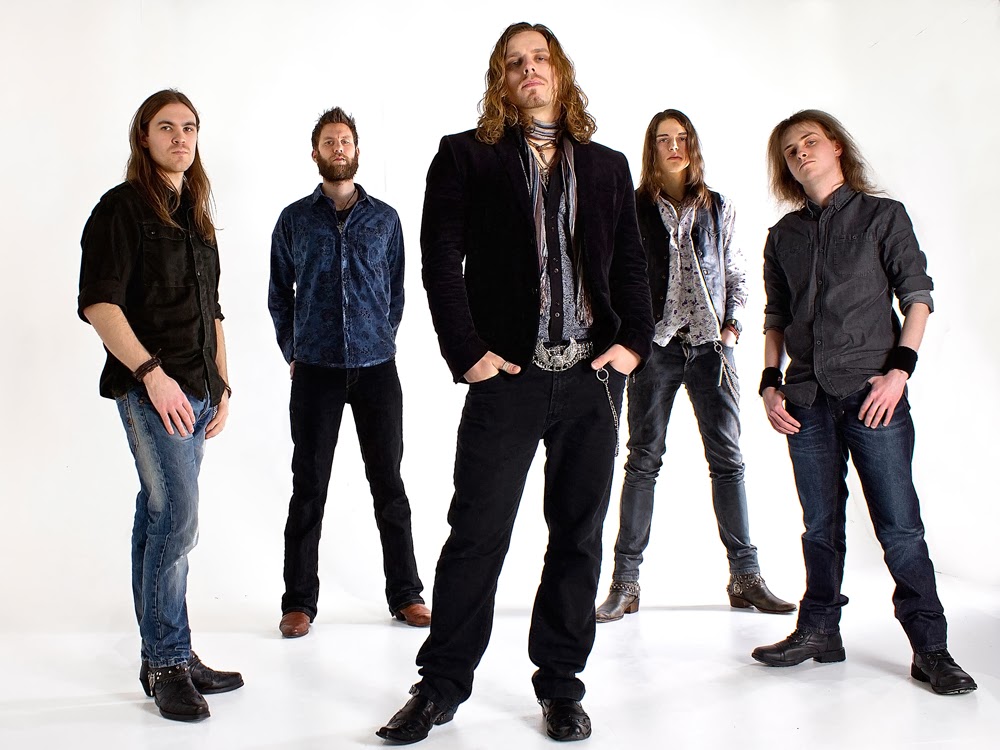 Now Blackwolf are releasing their debut album in the form of The Hunt, “Sonically we wanted ‘The Hunt’ to sound like a contemporary record being made today but with some of the elements and flavours that all the great classic rock albums have." something that they have acheived here!
The huge guitars, fast hooks and loud drums provide the perfect landscape for vocalist Scott Sharp to wrap his tonsoils around, and that he does, bringing to mind many of the genre's greats as he does.
The production does a great job of capturing the vibe of each song without ever being too perfect. It remains just raw enough as not to dilute anything from the songs, a wonderful job accomplished by Jeff Rose (together with the band).
The Hunt is a very strong classic rock album, with high tempo fast paced rockers like, Mr Maker, Trouble, slower groovers like House Of Emerald Wine, melodic atmospheric tracks like Raised On The Sun, Releif, Sleepwalker and the softer songs like Faith In Me.

Catch Blackwolf on the road


Posted by The Sinister Angels realm at 21:13