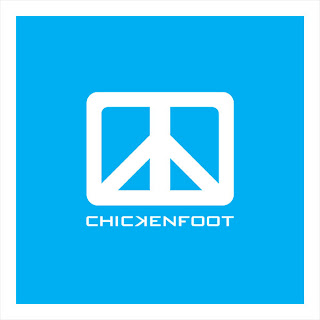 Now this band environment really brings out the best in Joe's guitar work, please dont get me wrong, I love most of his solo out put, but here, working within a band environment, working withing the structure of propper songs so to speak, he really shines as a guitarist and not just the flamboyant instrumentalist. All the songs on this album are very strong, very well written, and with a line up like this it goes withoput saying extremely well performed. Sammy is in great voice too, really gelling with the music, love his singing on this album. Its hard to pick out a  stand out track with the entire album being so strong, but if I was puched I would have to go with, Last Temptaion, Different Devil, Three and a Half Letters and the Hidden bonus track, all of which are just awesome!

Van Halen's new album (with dave Lee Roth returning for vocal duties) is going to have to be something really special to beat this release!


Posted by The Sinister Angels realm at 15:39